Warning: Parameter 1 to wp_default_styles() expected to be a reference, value given in /home/dshorowitz/www/www/blog/wp-includes/plugin.php on line 601
 Getting an MBA vs. Starting Your Own Business – David S. Horowitz 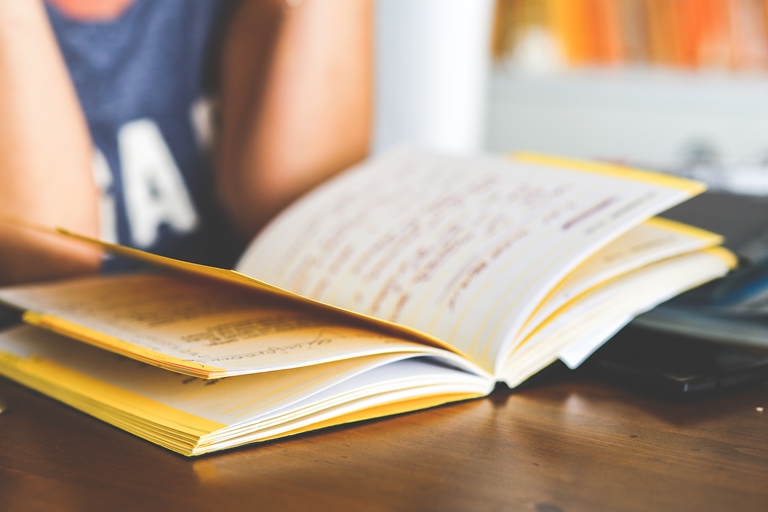 Let’s start with the profiles of two high-success individuals who are about to embark on two different life adventures.

After graduating five years ago with a bachelor’s degree in Computer Engineering from MIT, Lucy took a job as a software developer at a large corporation. Her starting salary was a healthy $90,000. In no time, Lucy was identified as a high potential employee. She was quickly promoted to project manager, then to senior project manager, and was correspondingly given multiple raises resulting in her current salary of $125,000. As she moved up the corporate ladder, Lucy started to realize that she lacked some of the foundational business knowledge that her older, more experienced colleagues seemed to have. So she decided that it would be a good idea to quit her job and enroll in a fulltime MBA program. As a star performer with great references and a solid academic background, Lucy was confident that she would get accepted to a top-ranked business school. She knew the costs are high: $170,000 in tuition payments plus an opportunity cost of $250,000 in lost salary, for a grand total of $420,000 in lost income over two years. Yet, with the support of her family, she decided to go for it. After applying, interviewing, and nervously waiting for a decision, Lucy finally got the good news: she was accepted to Harvard! When she told her parents, friends, and colleagues of her decision to leave her corporate job and get a Harvard MBA, they were immediately supportive (“you’re lucky to be able to attend such a good school!”) and wished her the best of luck.

Tom is a technical wizard and a natural leader. He’s the rare combination of a geek who is also an outgoing, personable guy. He’s five years out of Stanford University, where he graduated with honors with a Computer Science degree. Upon graduation, he was recruited by all the hot Silicon Valley companies – Google, Facebook, Apple. Now, he’s a rising star and a lead engineer and has been told by the suits that he has the potential to become a “big deal” at the company. His starting salary was $90,000, but he’s now making $125,000. He’s generally happy with his job, but he also feels that by working at a big company, he’s missing out on his lifelong dream: to start his own business. One day during his daily 6:00am morning shower, Tom has a flash of genius: an idea that could change the world! Tom hurries into the office, excited to tell his closest friend at work about his idea (and secretly hoping that his friend would be interested in becoming a cofounder). It works! Tom and his friend start working on the idea at night and on weekends. One day, after receiving yet another urgent email from his boss (they always seem to be urgent), Tom decides that it’s time. He walks into his manager’s office and tells her that he’s quitting his job. That same evening, he calls his parents to tell them the news. The reaction is predictable: “You’re doing what? Tom, you could lose everything! What if it fails? Are you sure this is a good idea?”

What People Think About Lucy and Tom

The difference in reactions to Lucy’s and Tom’s decisions is not mere hyperbole; it’s how most people in our society think. At first glance, there’s a good reason for that: Lucy is smartly investing in her future by getting a Harvard MBA while Tom is risking everything, since the vast majority of startups fail.

What’s So Different About Lucy’s and Tom’s Paths, Really?

Let’s look at what Lucy will most likely get from her Harvard MBA:

And here’s what Tom will most likely get from founding his startup:

What Needs To Change

Despite the similarities in outcomes between the two, most people consider quitting your job to found a company to be an extremely risky activity, while quitting your job to go back to school to be a worthwhile investment. This needs to change. Yes, of course starting a business is risky. But starting a business, like getting an MBA, is also a worthwhile investment in your future. And that’s true even if your company fails. The business skills you will gain and the people you will meet will, in the long run, open doors for you.

So the next time someone you know quits his or her job to start a company, treat it the same way you’d treat someone who is going back to school. Both are deserving of praise.